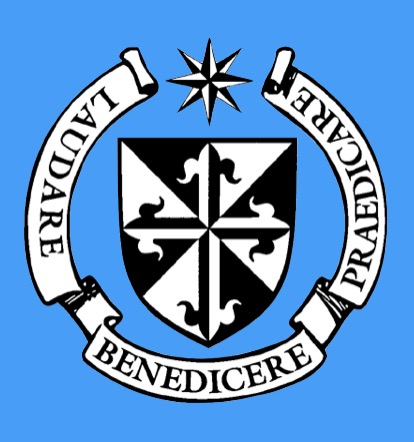 The Habit of Saint Dominic

A vibrant new Chapter of Lay Dominicans has been formed in the Diocese of Fresno.

A groundswell of interest has materialized into a large sized group of San Joaquin Valley Catholics, who have committed to embracing the spirituality of Saint Dominic.

Interested mature lay Catholics can become part of a religious order, while retaining and operating within their station in life:  family, career and  perhaps the benefits of ministry flowing from charisms developed within a Dominican community and Order.

Are you being called?

Modeled after the charism of St. Dominic, we are blessed to have a local community of persons who are driven to experience and profess the saint’s spirituality.

The Dominican chapter of Saint Hyacinth, meets in the Visalia area. It offers interested persons an opportunity to become a member of the Dominican Order, and join over 80,000 other lay persons worldwide in nearly 90 countries who have professed the vows of living a Dominican Spirituality.

Lay Dominicans –along with Religious Dominican nuns and brothers and Dominican Priests, have lived and worked in community since the early 1200s, for now some nearly 800 years.  The well known St. Catherine of Siena was a Lay Dominican.  There are many other Saints, Blessed and Martyrs who were Lay Dominicans!

First, we are a fairly new Lay Dominican Chapter.

We became recognized as an official chapter within the Western Dominican Province in the Summer of 2013.

We are the only Lay Dominican Chapter in the eighty eight (88) parish communities that form the Diocese of Fresno.

Second, this is a Regional Group with members who come from Fresno, Clovis, Lemoore, Hanford, Visalia, Porterville, Exeter, Tulare and other cities for monthly meetings here in Visalia.   The current group consists of nearly equal distributions of men and women and is culturally diverse.

The Saint Hyacinth Chapter is the face of the church in the Diocese of Fresno, and the lightning rod focus of Lay Dominican Spirituality in the valley.

Third,  we are growing!

We presently have over 30 members who are in various stages of formation.


“To Praise, to Bless and to Preach"

The motto of the Dominican Religious Order